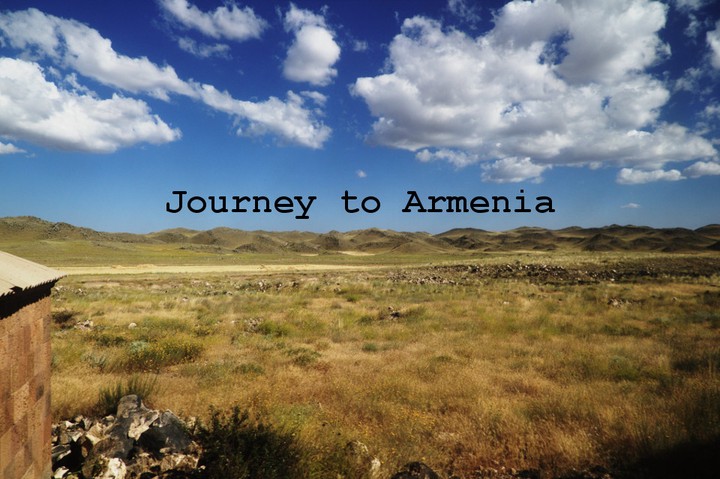 “Journey to Armenia” is a film documentary project I’ve been working on together with Andrea Rossini and other colleagues at OBCT between 2009 and 2013. It develops around the journey of Osip and Nadezhda Mandelstam in the Caucasus in 1930 (at the basis of Osip’s “Journey to Armenia”) and more in general around the life of the Mandelstams. At the same time, it is also a journey from Abkhazia to Nagorno Karabakh across today’s Caucasus.

The project went through many stages and different concepts, but unfortunately we haven’t managed to find appropriate funding to make it real.

Least all the work we’ve done remains forgotten in a drawer, we’ve decided to publish some of the working materials. They’re all available on Osservatorio‘s website in Italian and English.

The most enjoable part of it all is probably the multimedia script, which includes photo and video materials mostly gathered by me as “visual notes” on the planned shooting locations. Follow this link and enjoy the experience.

If you’re not familiar with the story of Osip and Nadezhda Mandelstam, before heading to the multimedia script (or the other materials published on the project’s page), I warmly suggest reading this short note about them.

“Osip Mandelstam, considered by Nobel prize winner Joseph Brodsky “the greatest Russian poet of the twentieth century”, was born in Warsaw in 1891 into a Jewish family. After a childhood and adolescence in Saint Petersburg, he completed his studies at the Sorbonne in Paris and at the University of Heidelberg. He was one of the founders of the avant-garde literary movement of acmeism which Anna Akhmatova and Nikolai Stepanovich Gumilev also belonged to.

In his lifetime Mandelstam published several collections of poetry, prose, memoirs and literary essays. Fascinated by Italy, he chose Dante to expose his own poetics, dedicating his famous Conversation to the Tuscan poet.

In 1933 he wrote the* Stalin* *Epigram,* apoem strongly critical of the dictator and the communist regime. The poem led to his arrest, deportation and sentencing to hard labour in a Siberian gulag where he died, probably towards the end of 1938.

Following the sentence by the soviet authorities, his work disappeared from public circulation. His wife Nadezhda Mandelstam (Saratov 1899 – Moscow 1980), who escaped arrest, managed to conceal numerous texts and, not trusting paper, preserved most of Osip’s poems by memorising them.

To describe her own ordeal, Nadezhda published two memoirs in the 70s (Hope Against Hope and Hope Abandoned), which give one of the clearest descriptions of the mechanisms of Stalinist terror. Drawing on her personal experience, the writer explains with the precision of reference to daily life how it was possible to arrest, deport and murder millions of people before the indifference (or complicity) of those who were spared.

The documentary script is based on her writings.”