Where does the Money Come From? Financing the Budget and the pension System in post-Soviet De Facto States 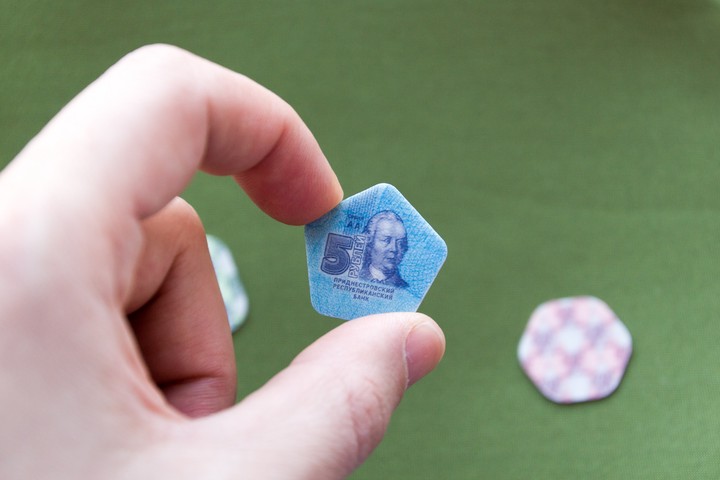 Residents of post-Soviet de facto states have access to public goods and services to a large extent thanks to financial resources coming from outside their territories. For the de facto authorities, it would not be possible to pay pensions, salaries of state employees, and provide public services (including in the health and education sector) at the current level without financial support from abroad. Besides, a significant part of the overall disposable income in some of these societies comes through remittances, which frequently serve to complement an insufficient welfare system.

Overall, the economic structure of post-Soviet de facto states present significant similarities to the MIRAB model, originally developed by Bertram and Watters (1985) in reference to Pacific island jurisdictions to describe an economic system based on four pillars: migration, remittances, aid and bureaucracy (i.e., a high number of state employees).

This paper describes how financial resources originating from outside their territory enable service provision in post-Soviet de facto states, and more broadly how external sources of income are key components of the economic system of these territories. It is argued that employing analytical tools developed by scholars of island jurisdictions contributes to a better understanding of key features of the economy of territories which, largely due to conflict, have become “insular” and strongly dependent on a patron. The mechanisms described are fundamental in determining availability of, and access to, public goods and services. Similarities and differences with both sovereign and non-sovereign territories in the same region, as well as MIRAB economies elsewhere, will be highlighted.

Where else would you see fancy colour palettes *and* unexpected comparisons? #ASN2017 But seriously, for more #deFactoStats, room 1202 pic.twitter.com/Y3Joiqbwar